After Mt. Vernon, Madison was a revelation. Surrounded by three beautiful lakes, the campus was an oasis of cool, the nucleus of a progressive city also the state capital. The population could not have been more diverse. Music and the arts thrived. There were myriad places to go. Bars galore. The drinking age was 18.

Once again, you’d done little to prepare for the move and so had to settle on a dumpy apartment with designated roommates: a Polish factory worker’s son from Milwaukee, Arthur and an exchange student from Thailand, whose name you couldn’t spell even if you remembered it. Though you had nothing in common with either of them, they were both diligent students, reserved in temperament, hardworking to their core. You hardly saw them, wouldn’t know they existed if not for the occasional aroma of Thai cooking or Arthur’s booming laugh. Once in a while you shared a beer. But making friends with your roommates was not a priority. You were only interested in two things: writing and women. Drinking seemed a foregone conclusion.

You expanded your proverbial horizons, joining the two campus newspapers as well as helping to create one of your own, a music-focused magazine called the Mad City Music Mirror. You saw your name in print every week and often received letters about things you had written. An audience! Your career as a professional writer had officially begun. Reviewing albums and concerts and films. Someday you would be a journalist for Rolling Stone. It was the perfect job, allowing you to write perilous prose, drink with abandon, and meet scores of beautiful and scandalous women. Highlights from this period included reviewing two up and coming bands, The Replacements and Violent Femmes. If not for your glowing praise, who knows whether either group would have succeeded? Such was your hubris.

In reality, you mostly reviewed local talent, including a hair band called Whiz Kid. Whiz Kid played Lover Boy and Head East covers for drunken sorority girls and the men who loved them. For two bucks a head one got three sets of music. Like any novice, you rejoiced in ripping them a new one. You were not up on that stage but you had a typewriter, which was mightier than any guitar. You poked fun at their cheesy name, ridiculed the matching spandex outfits and blow-dried big hair. Employing every bit of your modest skills, laughing out loud as you wrote. When the story got published you put it with all the others, in a scrapbook showcasing your diabolical wit.

Needless to say, Whiz Kid did not share your sense of humor.

Soon after the article came out, you stumbled into the lead singer at a club. The man knew who you were and he was plenty upset. He asked why you had so cruelly laid into his band. Was being a dick part of your job description? Your inebriated reply: No disrespect, brother, but playing covers by Lover Boy is what sealed your fate.

The vocalist did not punch you. Instead he hit back with something you would never forget. The reason his band played shitty music, he said, was in order to get gigs, so he could make rent and support his wife and new baby. None of the bars in town hired original talent unless they had a following. Whiz kid was unknown. Therefore, he had to sing Working for the Weekend because that’s what 19-year-olds paid money to see.

You had no defense. Because you had no clue the very real life this man had been leading. Struck by his truth, you were ashamed. From that moment forward, you abandoned your desire to be a professional critic. Whiz Kid had been working for the weekend, literally every weekend, in order to survive. You had no right criticizing them for doing so. Your cruel review served no discernible purpose. Save for hurting a group of people.

In light of this revelation, you pivoted. Deciding to be a copywriter, a form you were already familiar with given it was your father’s vocation. You wouldn’t even have to change your major, communication arts. You studied radio, television and film, took an advanced course in screen writing as well as continued writing for all the newspapers. No one could call you lazy. At night, between hunting down women and getting your drink on, you also began writing the great American novel. As well as an award-winning copywriter, you were going to be the next Jay McInerney. You’d found your North Star: the hard drinking writer. You would romanticize and hold onto this identity for decades.

In addition to liquor, women were key to your newfound persona. Chasing them down became pastime. Disenchanted by uptight female students, you developed a fondness for blue-collar girls. The former required too much effort. You’d once dated a sorority girl and spent weeks of nights trying to get past first base with her, which never happened. Cocktail waitresses had no such inhibitions. They seemed to want what you wanted, a few rum and Cokes, MTV, and sex on the carpet. You could leave at 4AM, without drama. Maybe you’d see them again. If not, it didn’t matter. Here was a contract you could get behind. 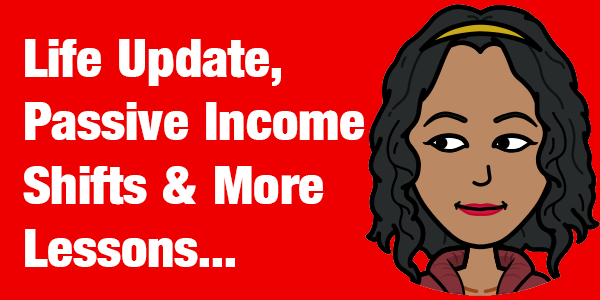 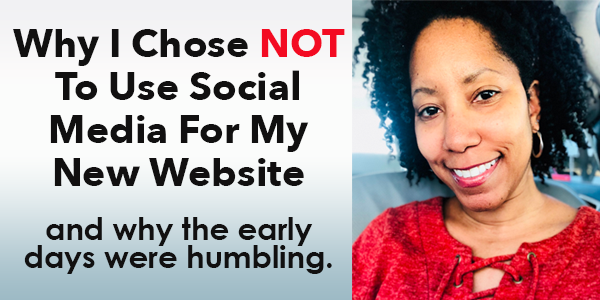 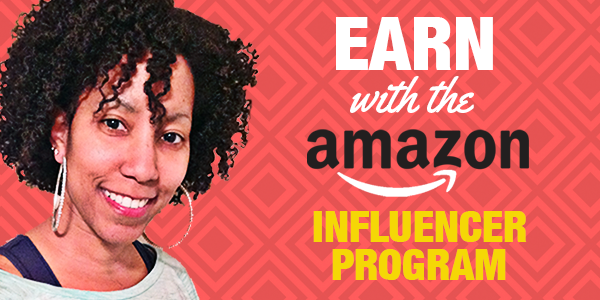 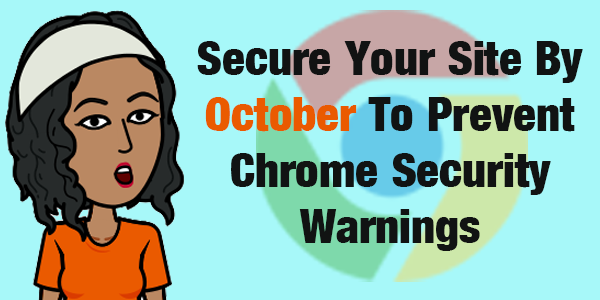 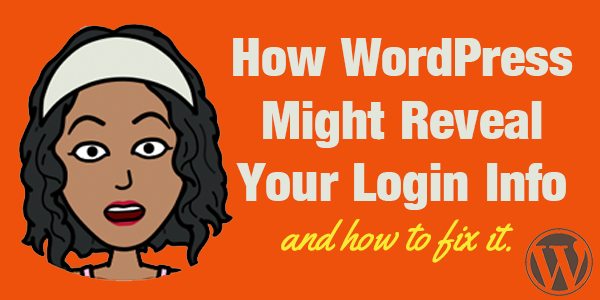 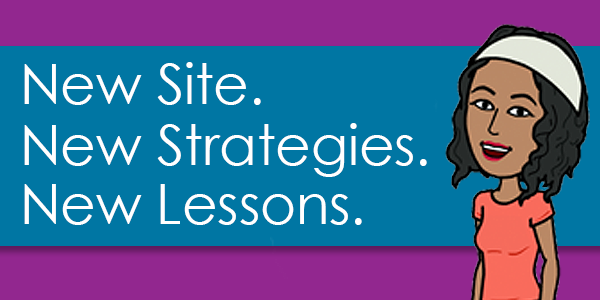